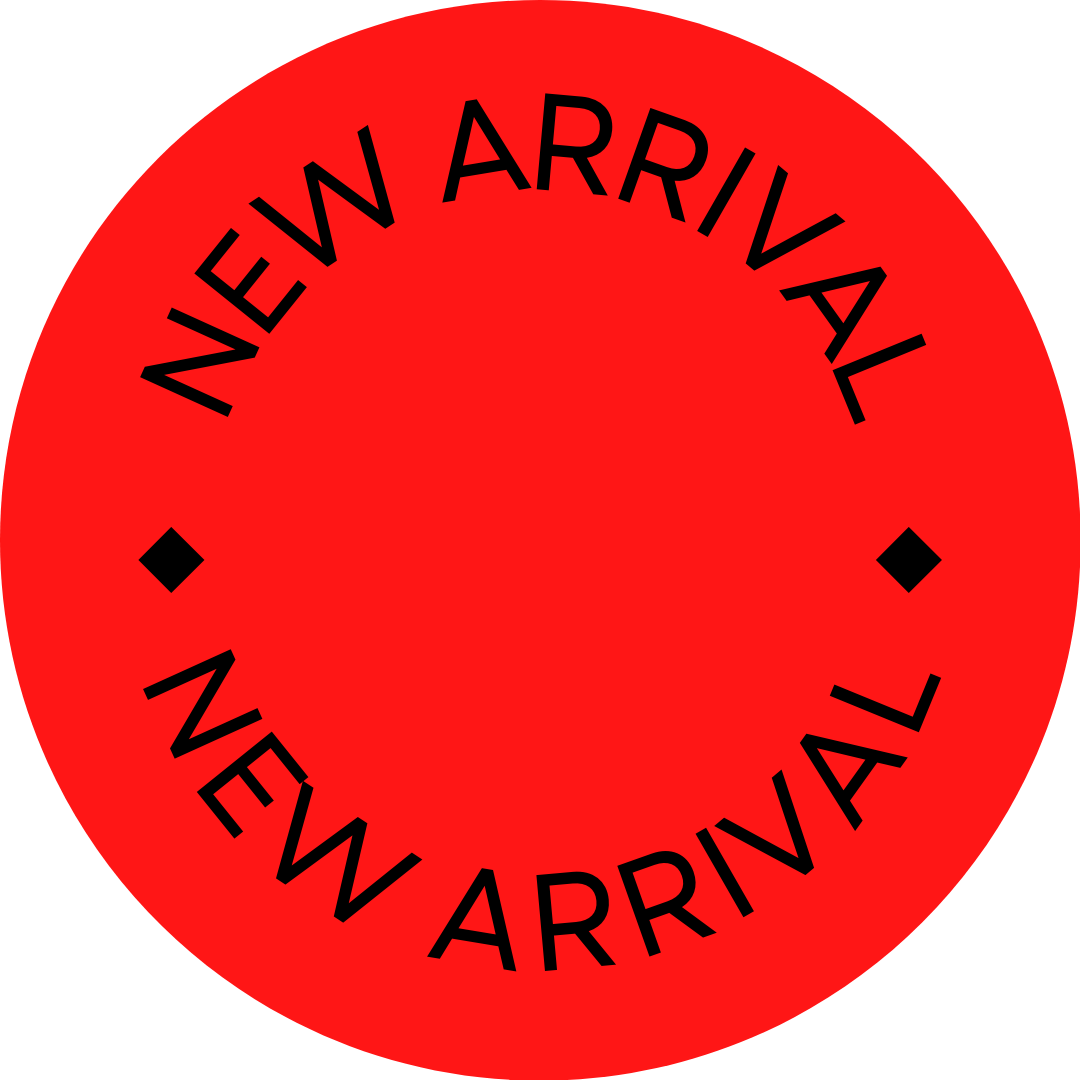 Strange and Paranormal Tales from Malacca

This book contains a collection of 60 strange and paranormal stories reported from past reports, news, accounts, statements and descriptions that were officially recorded in books, journals, articles and newspapers. 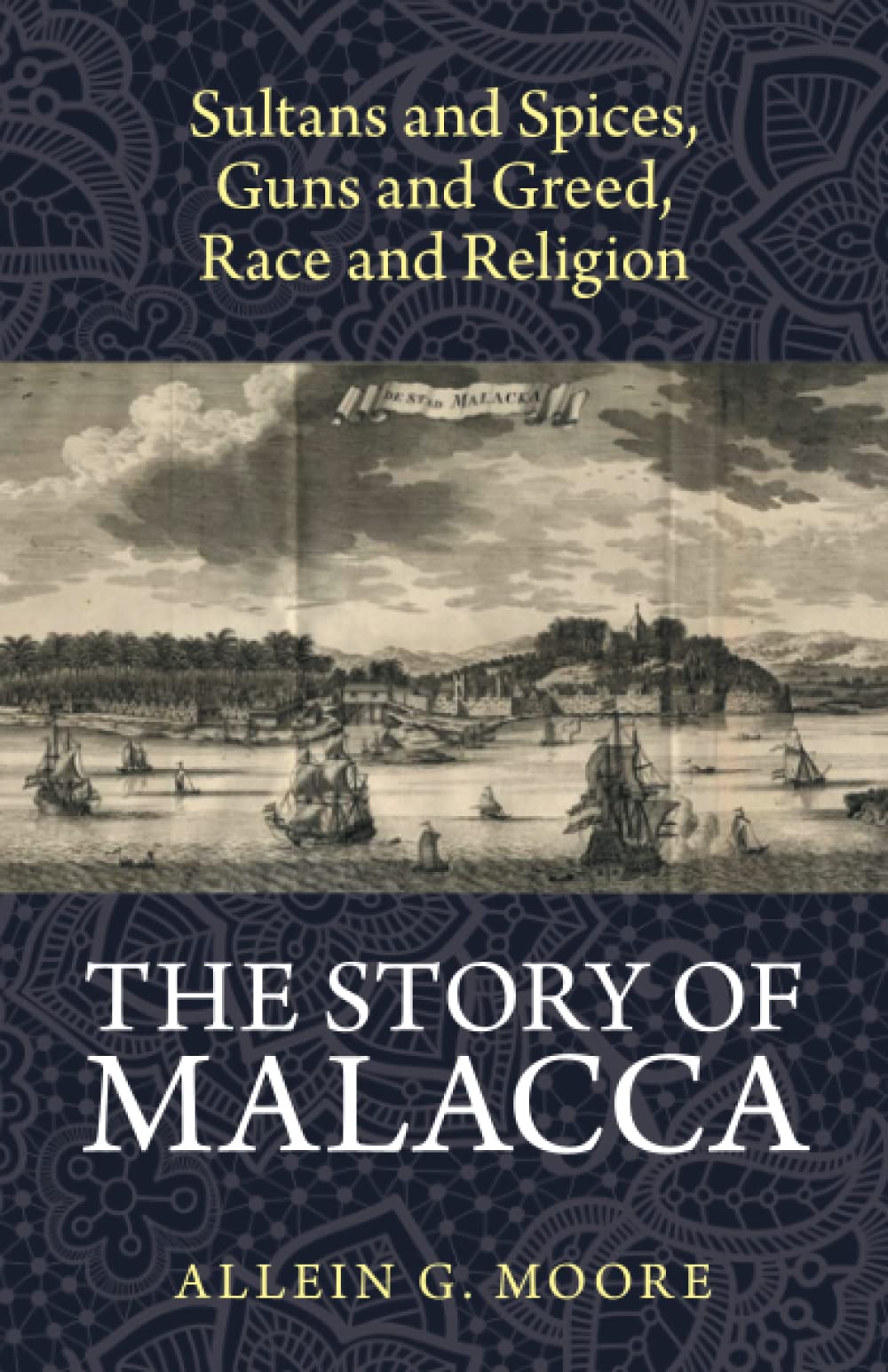 Sultans and Spices, Guns and Greed, Race and Religion: The Story of Malacca
Allein G. Moore 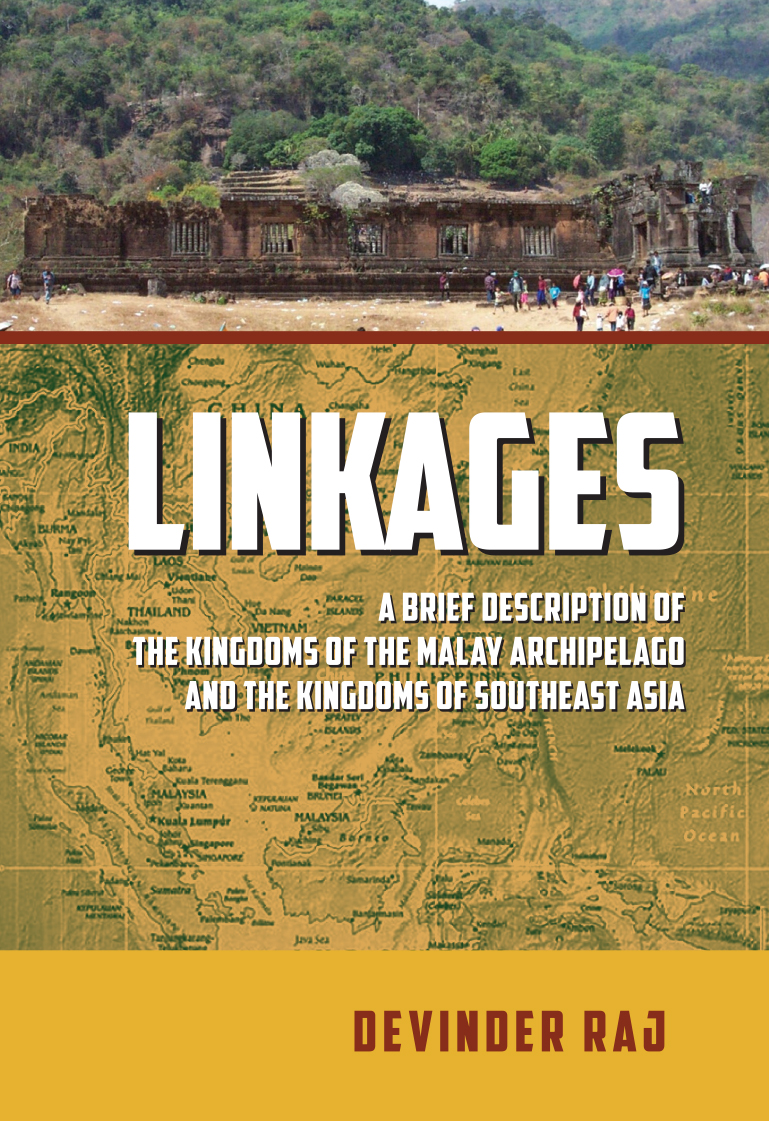 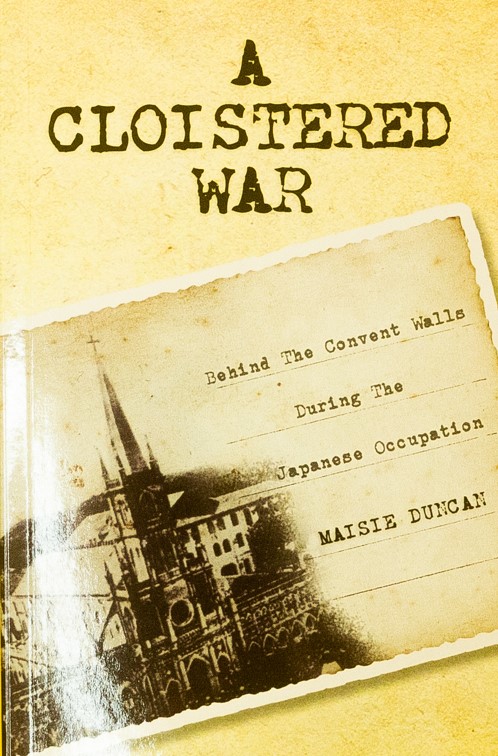 Camping and Tramping in Malaya
Ambrose B. Rathborne

Book of the Month

The author's rigorous historical research and superb narrative skills bring to life the fascinating story of the relatively unknown pioneer, Lewis J. Fraser. Born in Singapore in 1841, Fraser became a well-known and popular businessman there. But fickle markets and financial difficulties in the early 1880s resulted in a high-profile court case which brought his commercial downfall. Fraser was sentenced to two years rigorous imprisonment. On release he left Singapore for Pahang. There, based in the tiny mountain-side village of Tras, he developed a lucrative tin mining business, overcoming the many challenges which faced him. Fraser later moved his operations up to what became known as Bukit Fraser, working the steep gullies until his retirement in 1900. With diminishing yields, the hill was abandoned until 1919, when it was decided to create a new hill resort. This is the story of 'old white beard', after whom Fraser's Hill takes its name. 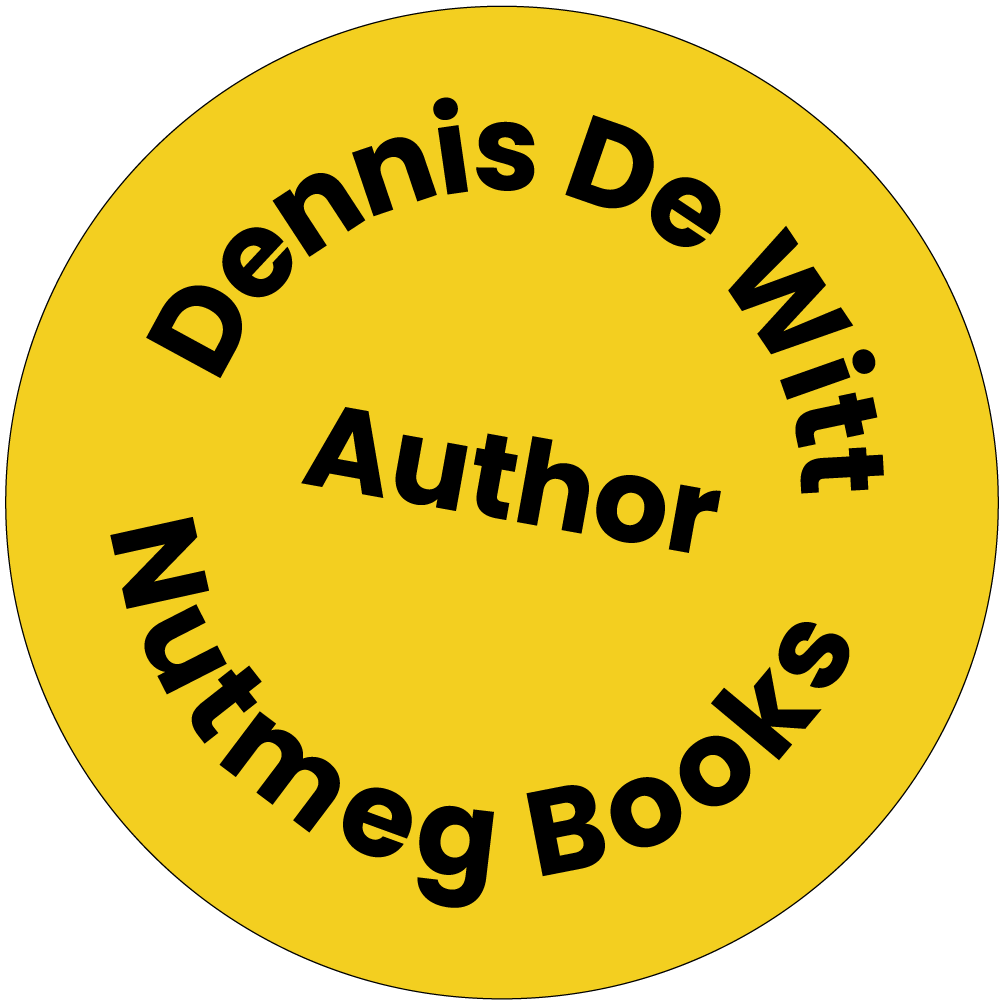 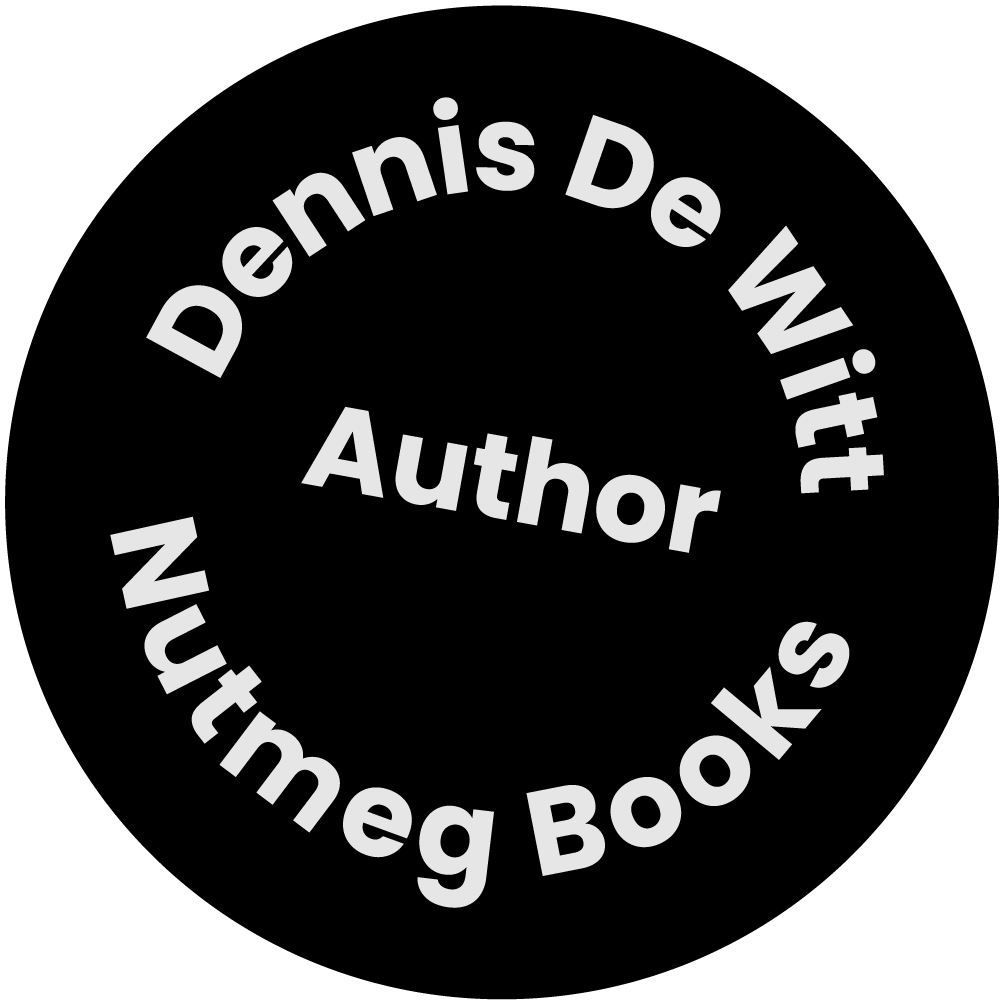 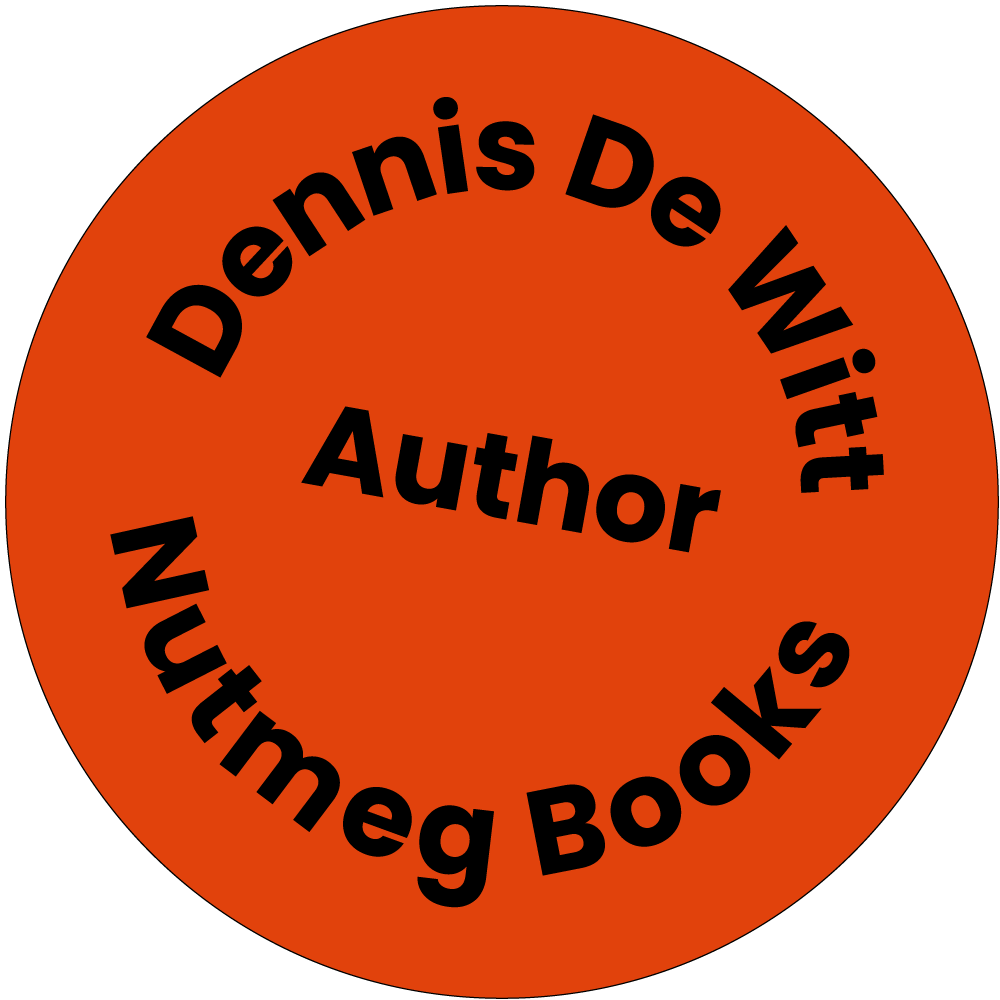 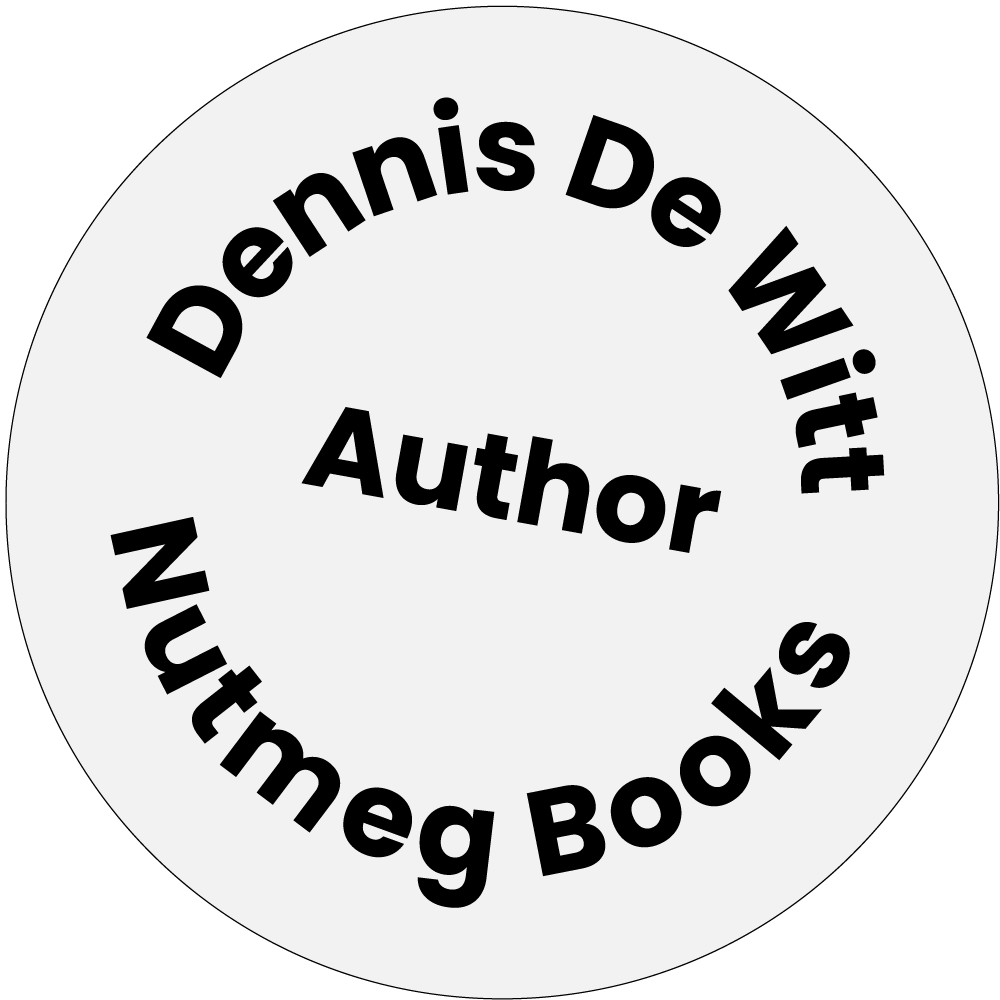 As a 5th generation Dutch Eurasian originally from Malacca, Malaysia, Dennis De Witt has developed a keen interest on subjects relating to Dutch influences in Malaysian history due to his own heritage. In 2009, he was named as the winner of the ‘Dutch incentive prize for Genealogy’ for his book ‘History of the Dutch in Malaysia’ and he received his prize in the Netherlands. He was the first ever recipient of this prize who is not a Dutch citizen.