Dennis De Witt is a 5th generation Malacca Dutch-Eurasian, born and raised in the historic town of Malacca. His passion lies in subjects relating to the history of Malacca and Dutch influences in Malaysia. 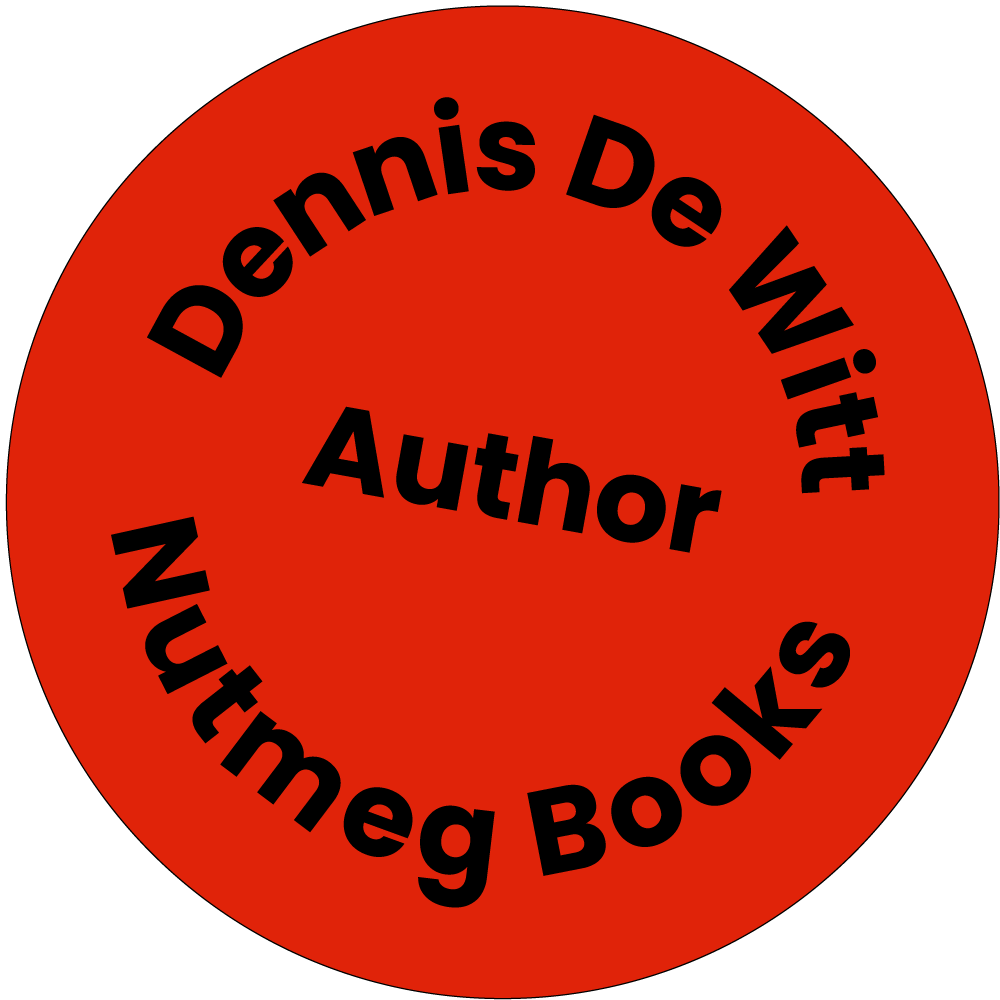 Dennis De Witt has spent the past two decades actively engaging in all matters relating to the Dutch, Malaysia and its shared history. He has participated, spoken and presented papers in various academic, private and public seminars and events organized by the Malaysian National Archives, and the Royal Netherlands Embassy in Malaysia, the Malacca Museums Corporation, the Institute of Southeast Asian Studies, Taylor’s University Lakeside Campus, and Universiti Teknologi MARA. Furthermore, he has contributed papers for the Journal of Malaysian Biographies and written articles for several notable newspapers and magazines.

He is a registered speaker with the Malaysian Tourism Development Council and has given lectures on the history of the Dutch influence in Malaysia to the Heritage Group-Malaysian Tourist Guide Council and the Malacca Tour Guide's Association.

De Witt is the author of History of the Dutch in Malaysia, Melaka from the Top, Historical Tombstones and Graves at St. Paul's Hill Malacca, Legends of the Secret Tunnels of Malacca and Strange and Paranormal Tales from Malacca.

In 2009, De Witt was named as the winner of the ‘Dutch incentive prize for Genealogy’ for his book ‘History of the Dutch in Malaysia’ and received his prize in the Netherlands. He was the first-ever recipient of this prize who is not a Dutch citizen. 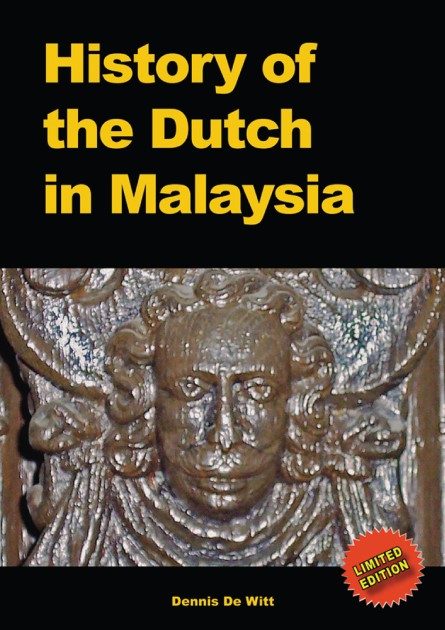 History of the Dutch in Malaysia
Dennis De Witt 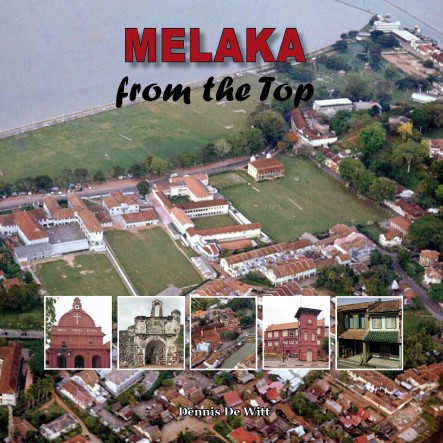 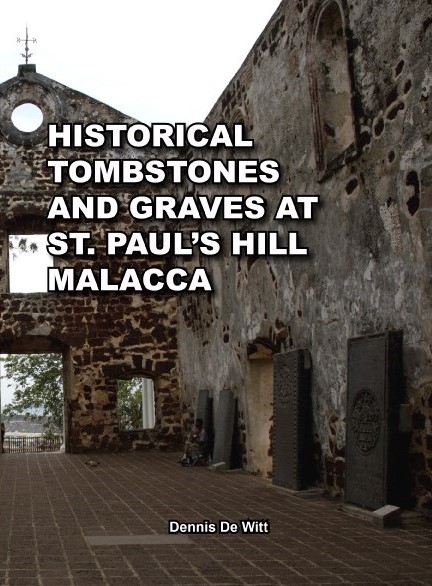 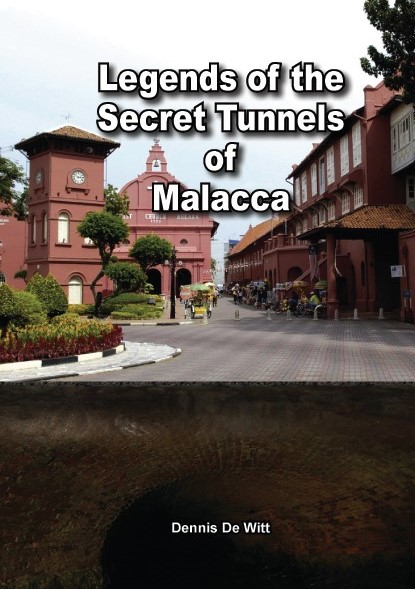 Legends of the Secret Tunnels of Malacca
Dennis De Witt 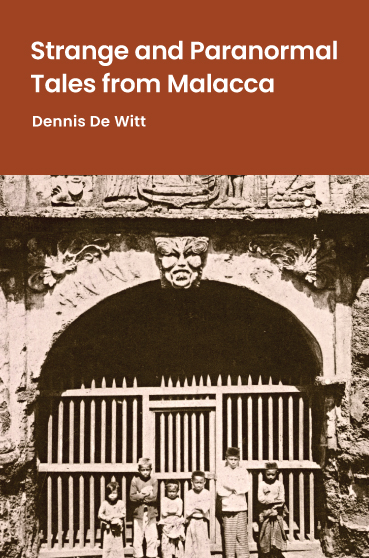 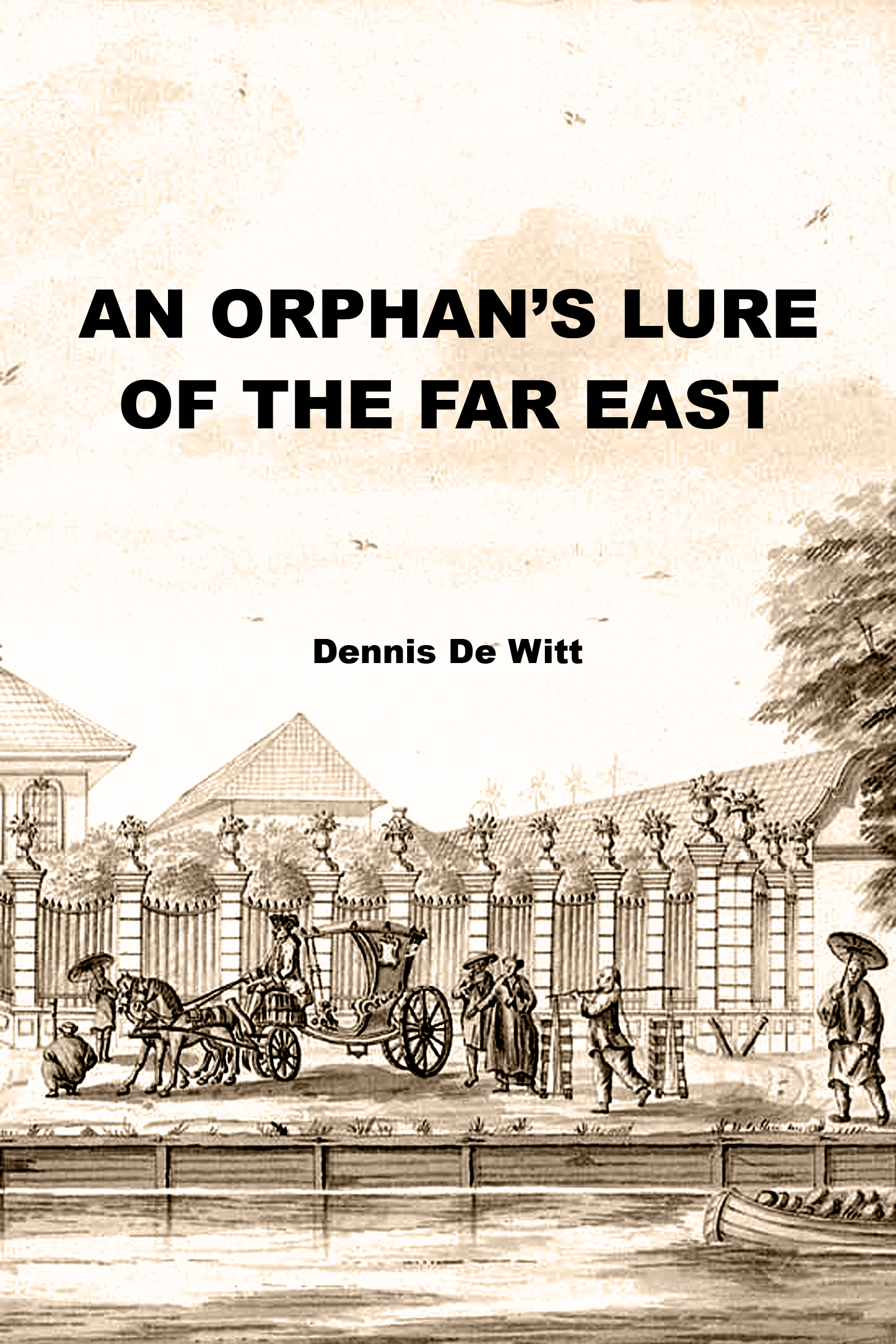 An Orphan's Lure of the Far East
Dennis De Witt 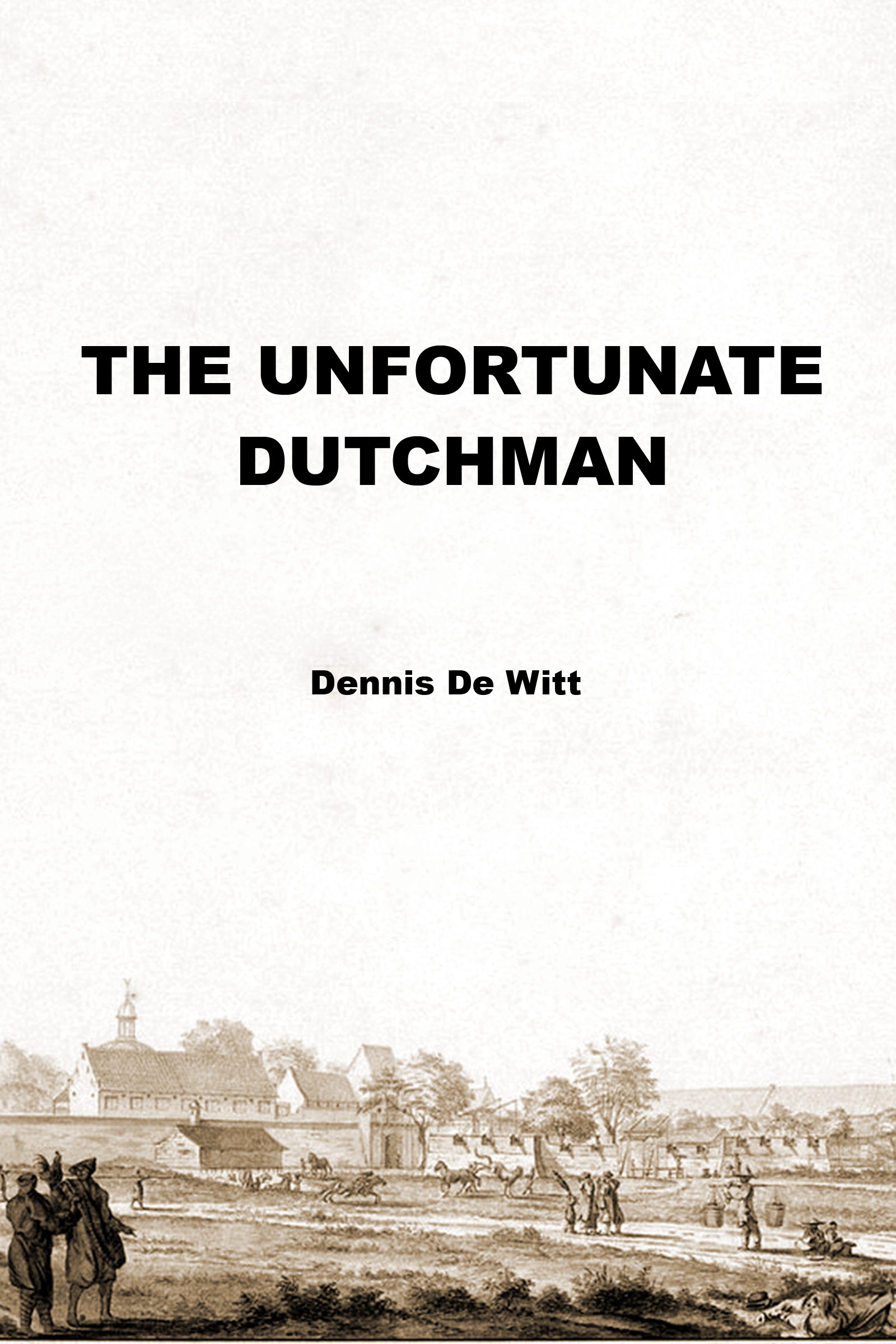