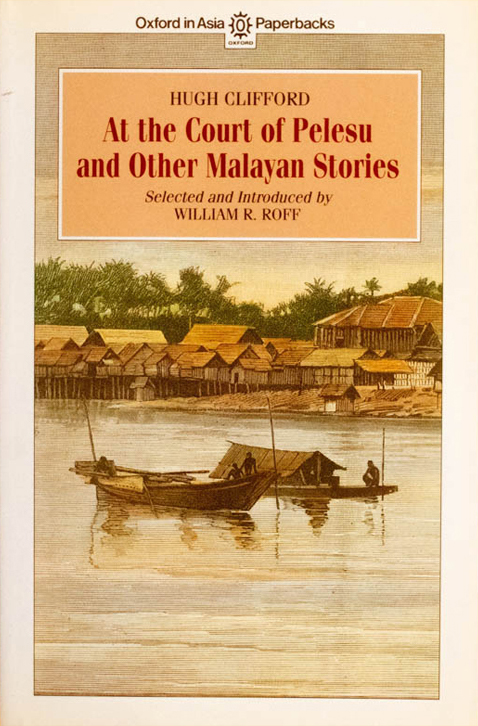 At the Court of Pelusu and Other Malayan Stories

One of the most able and distinguished administrators ever to come to Malaya, Hugh Clifford was also a gifted writer. He was at the susceptible age of seventeen when he first arrived in the country and both his early sympathies with the Malays and his aristocratic background are reflected in this collection of his stories, which also reflect, as the introduction says, 'the beginnings of a nagging doubt about the wisdom of wrenching a medieval society (as he liked to think of it) into the modern world'.