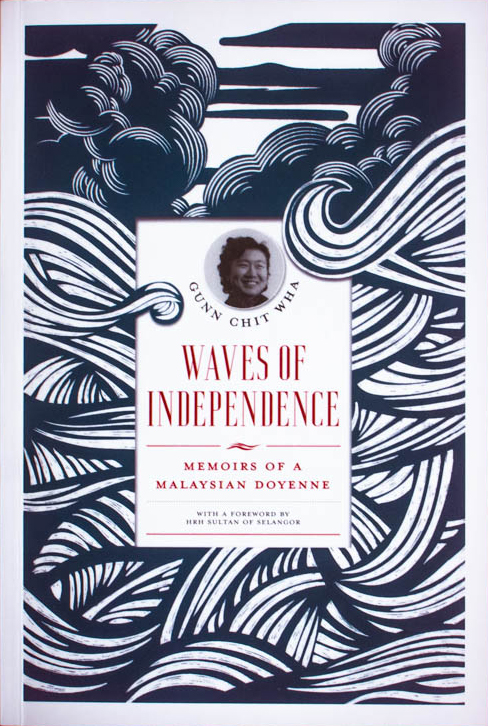 Waves of Independence: Memoirs of a Malaysian Doyenne

It is important not to forget the role of the many people like Gunn Chit Wha who played their part in helping our nation through the challenges of independence and beyond." —From a foreword by HRH Sultan of Selangor

About the Author:
Gunn Chit Wha was the third female lawyer in Malaya during the 20th century and later became the first female Municipal Councillor of Petaling Ward in Kuala Lumpur. Born in British Malaya, she is the daughter of Puan Sri Gunn-Chua Teck Neo and Tan Sri Gunn Lay Teik, a former High Commissioner for Malaya to Australia. She was married to the late Dato Lau Foo Sun, and has three children and grandchildren. She lives in Kuala Lumpur.