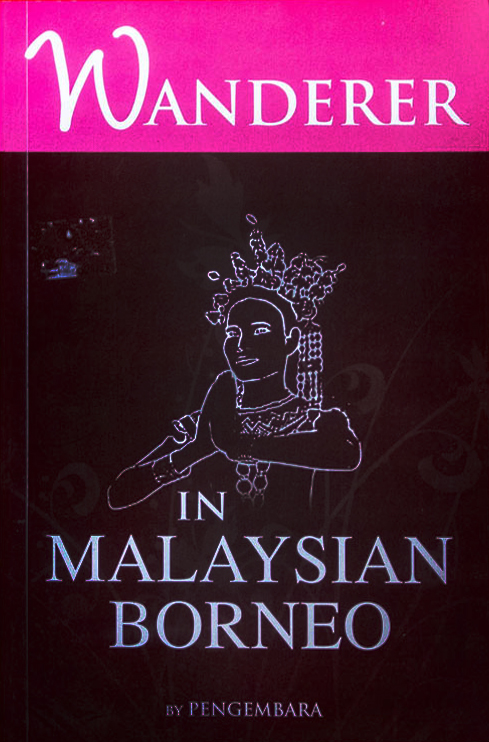 Sabah ('Land Below the Wind'), and Sarawak ('Land of the Hornbill'), are the two states which make up East Malaysia. Situated on the northwest coast of the island of Borneo, they are separated by 400 miles of sea from the West Malaysian peninsula. To those who reach their shores, Sabah and Sarawak reveal some of the most dramatic scenery and attractive peoples in Southeast Asia. Readers of 'Wanderer in Malaysian Borneo' will be led on a series of journeys to destinations in the twin states of East Malaysia, ranging from the labyrinthine caves of Mulu in Sarawak to the 4,000-metre-high peak of Mount Kinabalu in Sabah.

The author is the aptly named 'Pengembara' (Malay for Wanderer), pseudonym of C. H. Gallop, who embarked on these journeys to the other Malaysia from his home in the neighbouring Sultanate of Brunei Darussalam. These accounts of Pengembara's travels first appeared in Brunei Darussalam's leading daily, the 'Borneo Bulletin', between 1991 and 1993.