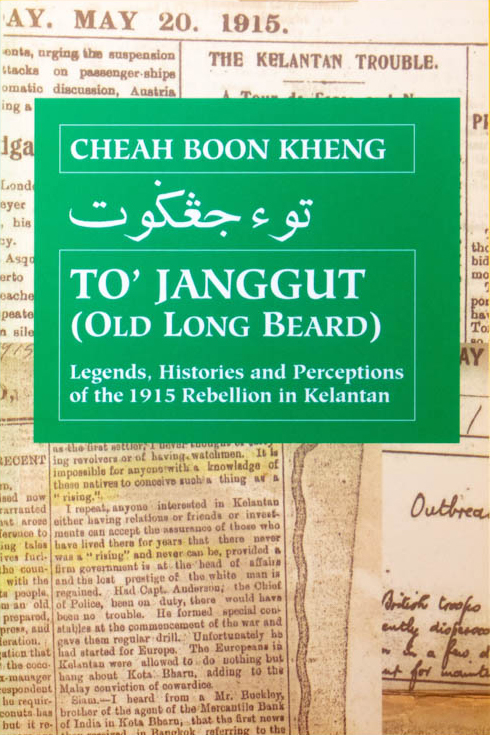 To' Janggut: Legends, Histories, and Perceptions of the 1915 Rebellion in Kelantan

This book deconstructs a popular legend concerning a 1915 uprising against the British rule led by To' Janggut, or 'Old Longbeard' in the Malay state of Kelantan. In his account, incidents presented in one version are revised, contradicted, or denied in others, but as the story unfolds the author also reveals unexpected links between different presentations of events.

The story of To'Janggut rebellion is recounted in folk tales, newspaper reports and scholarly publications, and the author uses previously classified official reports and hitherto unknown photographs to shed further light on the episode.