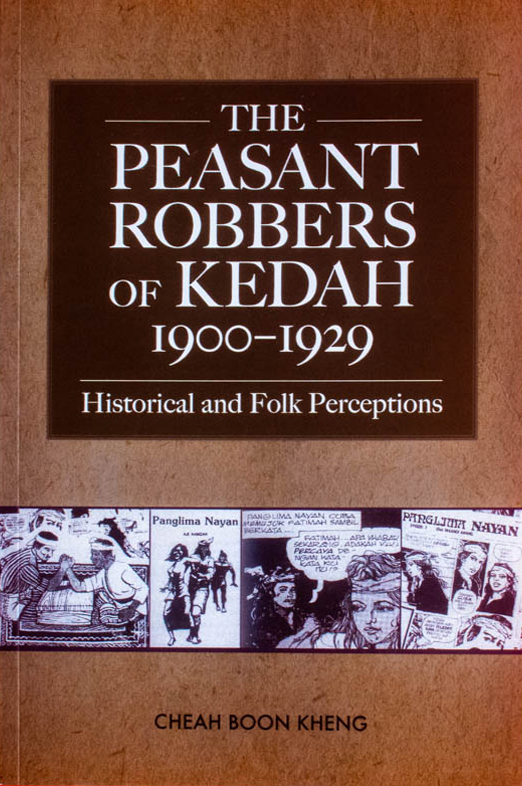 The Peasant Robbers of Kedah, 1900-1929: Historial and Folk Perceptions

In the early twentieth century, social banditry was endemic in the countryside near the border between the northern Malaysian state of Kedah and Siam, and some outlaws became local heroes. Cheah Boon Kheng's account of peasant banditry and the society where it flourished draws on colonial records, literary sources and interviews to examine the circumstances that led the Governor, Sir Laurence Guillemard, to call the border area one of the most lawless and insecure districts in British Malaya during the 1920s. Considering banditry from the perspective of the peasant community, Cheah concludes that it grew out of lax government, weak policing, the geography of the border region and underdevelopment, and suggests that bandit heroes might be seen as symbols of rural protest. His discussion of the details of rural life in the early twentieth century and the conditions that underlay rural crime provide a unique social history of rural society in Malaya.

This innovative volume broke new ground in Malaysian studies when it first appeared in 1988. This second edition is intended for the work to reach a new audience.