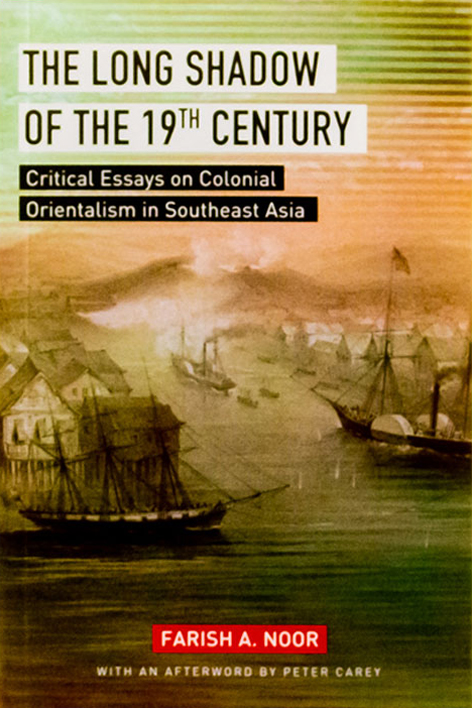 The Long Shadow of the 19th Century: Critical Essays on Colonial Orientalism in Southeast Asia

Stamford Raffles, James Brooke, John Crawfurd and Anna Leonowens were some of those who came from Europe or the United States to Southeast Asia in the nineteenth century — and then wrote about what they saw.

Their writings deserve to be read now for what they truly were: Not objective accounts of a Southeast Asia frozen in imperial time but rather as culturally myopic and perspectivist works that betray the subject-positions of the authors themselves. Reading them would allow us to write the history of the East-West encounter through critical lenses that demonstrate the workings of power-knowledge in the elaborate war-economy of racialised colonial-capitalism.

Many of the tropes used by these colonial-era scholars and travellers, such as the indolence or savagery of the native population, are still very much in use today — which means we still live in the long shadow of the 19th century.