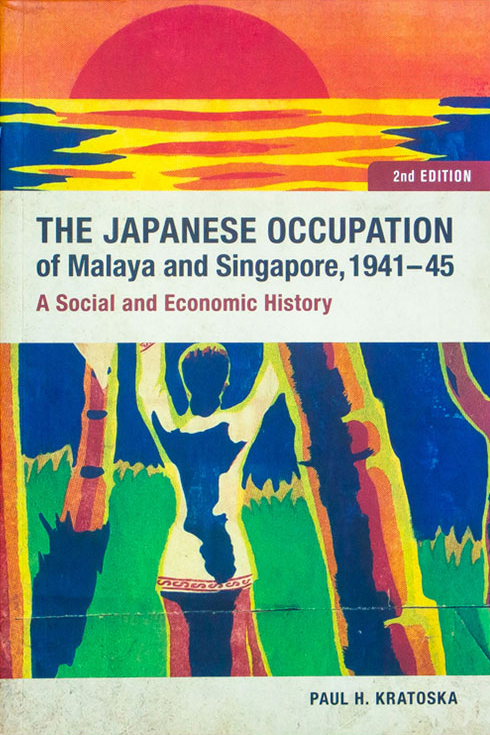 The Japanese Occupation of Malaya and Singapore, 1941-1945

Japanese forces invaded Malaya on 8 December 1941 and British forces surrendered in Singapore 70 days later. Japan would rule the territory for the next 3½ years. Early efforts to maintain pre-war standards of comfort gave way to a grim struggle for survival as the vibrant economy ground to a halt and residents struggled to deal with unemployment, shortages of consumer goods, sharp price rises, a thriving black market and widespread corruption. People were hungry, dressed in rags, and falling victim to treatable diseases for which medicines were unavailable, and there was little reason to hope for better in the future.

Using surviving administrative papers, oral materials, intelligence reports and post-war accounts by Japanese officers, this book presents a picture of life in occupied Malaya and Singapore. It shows the impact of war and occupation on a non-belligerent population, and creates a new understanding of the changes and the continuities that underlay the post-war economy and society.

The book was first published in 1998 and is now re-issued in new edition that incorporates information from newly translated Japanese documents and other recent discoveries.