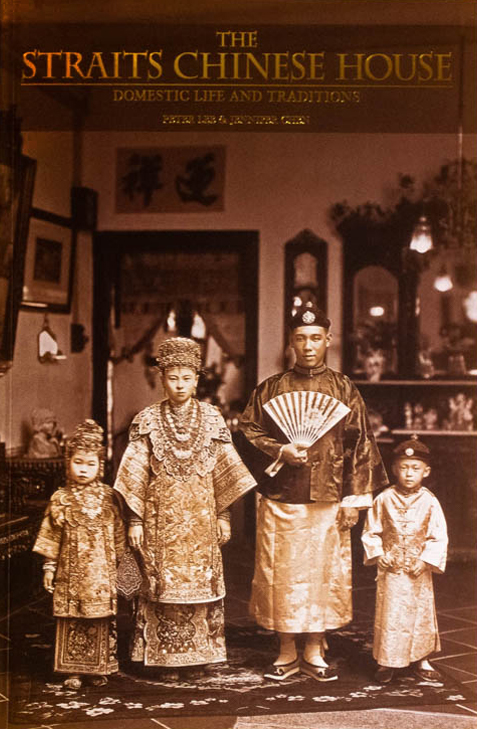 Since leaving the Chinese mainland and settling in the Malay archipelago as early as the seventeenth century, the Chinese Straits (also known as the Peranakan) community - with their rich culture rooted in Chinese tradition, yet indelibly influenced by Malay, Portuguese, Dutch and British customs - has become one of the oldest and most unique overseas Chinese communities in the world."The Straits Chinese House" is a lavishly illustrated volume that provides readers with a unique insight into the lifestyle, traditions, and rich history of this distinctive yet eclectic community - from the ceremonial and religious to the day-to-day - through their own homes.