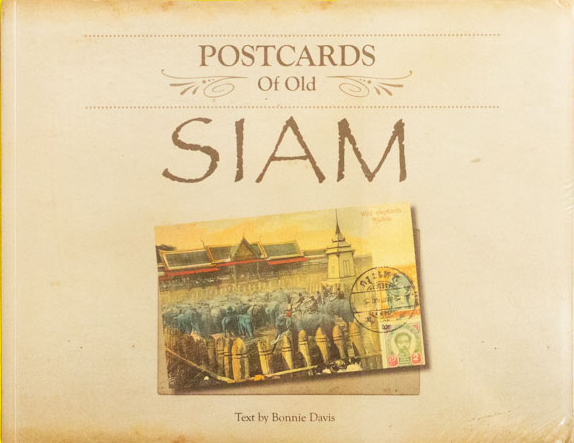 Picture postcards are thought to have appeared in Siam for the first time in the 1880s and in this reprint of the 1987 volume, some 350 annotated Siamese picture postcards of the kingdom are featured. Sections are devoted to cards on Royalty, Bangkok, People, Rural Scenes and Elephants. While some of the people and scenes presented may have been posed or staged, fascinating insight is given into aspects of Thai life from the late 19th century to the final years of King Prajadhipok's reign in the 1930s.