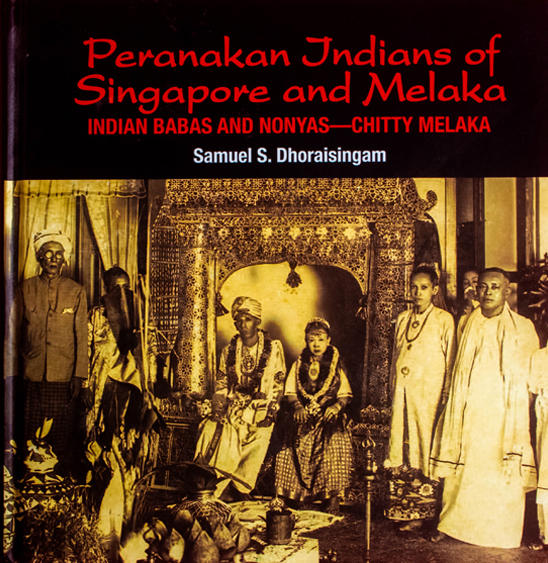 This book offers a glimpse into an almost unknown but distinct community in Singapore and Malaysia: the Peranakan Indians. Overshadowed by the larger, more widespread and more influential Peranakan Chinese, this tightly knit community likewise dates back to early colonial merchants who intermingled with and married local Malays in Malacca. Most Peranakan Indians are Saivite Hindus, speak a version of Malay amongst themselves, and have a cuisine influenced by all three major cultures of Malaysia and Singapore (Malay, Indian, Chinese). Bringing together original interviews and archival material, this accessible book documents the all-but-forgotten history, customs, religion and culture of the Peranakan Indians of Singapore and Malacca.