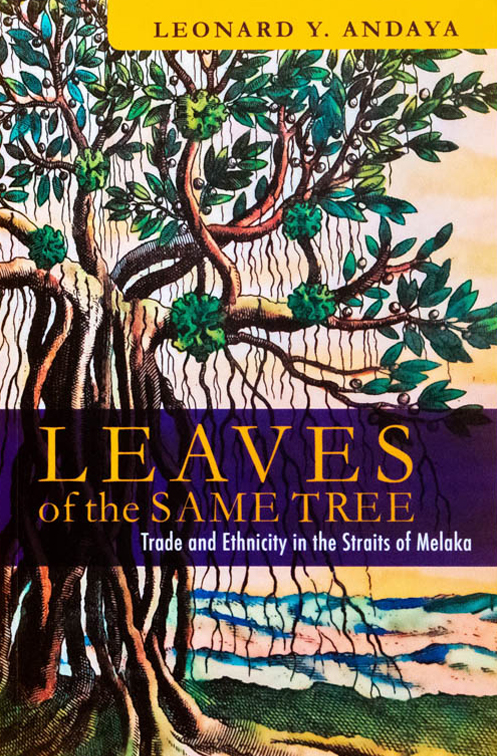 Leaves of the Same Tree: Trade and Ethnicity in the Straits of Melaka

Despite the existence of about a thousand ethnolinguistic groups in Southeast Asia, very few historians of the region have engaged the complex issue of ethnicity. This book takes on this concept and illustrates how historians can use it both as an analytical tool and as a subject of analysis. The book identifies two general principles of particular value: the ideas that ethnic identity is an ongoing process and that the boundaries of a group undergo continual change based on perceived advantage.

The Straits of Melaka for much of the past two millennia offers an ideal testing ground to better understand the process of ethnic formation. The Straits forms the primary waterway linking the major civilizations to the east and west of Southeast Asia, and the flow of international trade through it was the lifeblood of the region.

The book examines the ethnic groups along the Straits. Ethnic communities are shown as fluid and changing, exhibiting a porosity and flexibility that suited the mandala communities of Southeast Asia. This book demonstrates how problematizing ethnicity can offer a more nuanced view of ethnic relations in a region that boasts one of the greatest diversities of language and culture in the world.