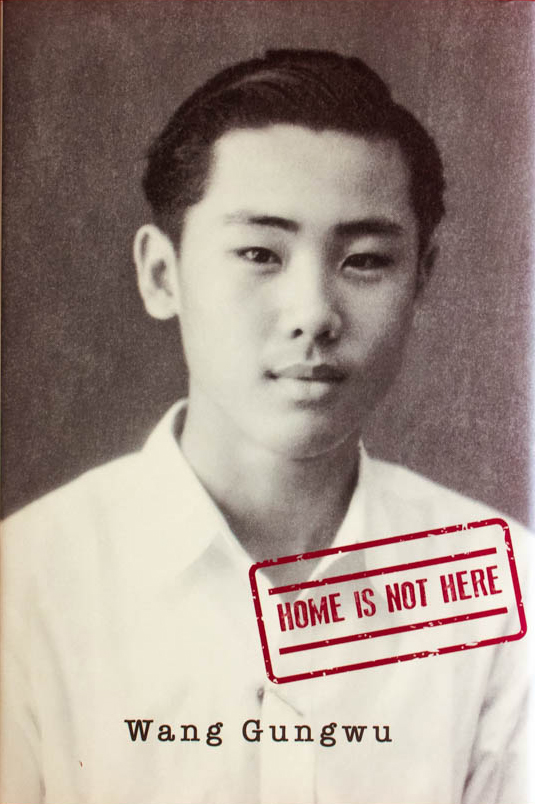 Home is Not Here

Wang Gungwu is one of Asia’s most important public intellectuals. He is best-known for his explorations of Chinese history in the long view, and for his writings on the Chinese diaspora. With Home is Not Here, the historian of grand themes turns to a single life history: his own.

In this volume, Wang talks about his multicultural upbringing and life under British rule. He was born in Surabaya, Java, but his parents’ orientation was always to China. Wang grew up in the plural, multi-ethnic town of Ipoh, Malaya (now Malaysia). He learned English in colonial schools and was taught the Confucian classics at home. After the end of WWII and Japanese occupation, he left for the National Central University in Nanjing to study alongside some of the finest of his generation of Chinese undergraduates. The victory of Mao Zedong’s Communist Party interrupted his education, and he ends this volume with his return to Malaya.

Wise and moving, this is a fascinating reflection on family, identity, and belonging, and on the ability of the individual to find a place amid the historical currents that have shaped Asia and the world.