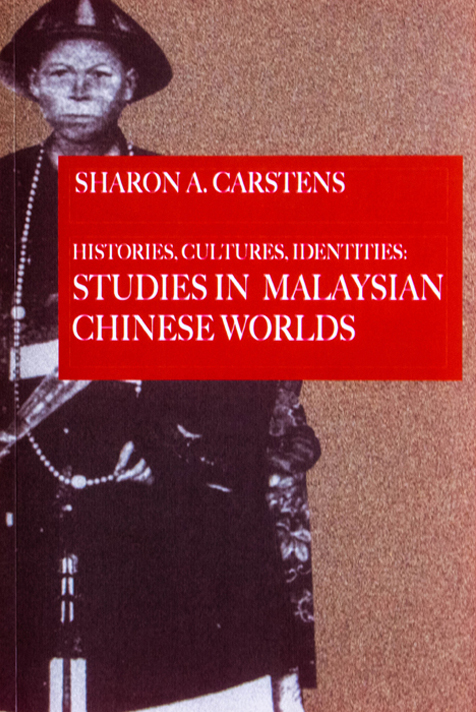 Histories, Cultures, Identities deals with two central questions relating to the Chinese community in Malaysia. First, how has being Chinese shaped the responses of this community to political, economic and social developments in the country? And second, how have their experiences in Malaysia affected the way in which immigrants from China and their descendants identify themselves as Chinese?

Drawing on a mixture of historical and ethnographic research, and on both Chinese- and English-language sources, the author looks at these questions from several different perspectives. These range from the experiences of individuals (such as the 19th-century Kapitan China, Yap Ah Loy), communities (Pulai, a rural Chinese community in the predominantly Malay state of Kelantan), and dialect groups (the Hakka). She also assesses the Chinese of Malaysia in the context of national and transnational circumstances. On the basis of this research, she draws conclusions on the construction of identity, debates on national culture, and transformations in Malaysian Chinese cultures and identities over time.