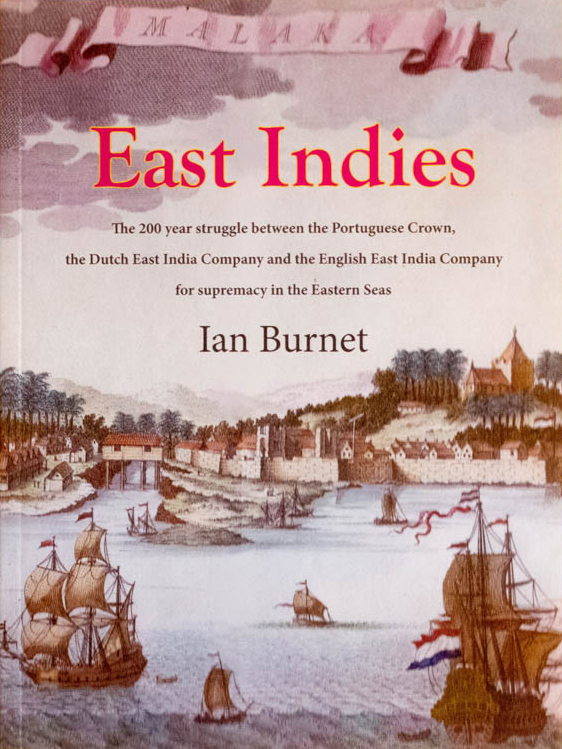 In 1497 Vasco da Gama rounded the Cape of Good Hope, his small Portuguese fleet reached India and they became the first Europeans to sail the Eastern Seas. Over the next 100 years the Portuguese spread their trading network in search of spices, sandalwood, silks, gold, silver, porcelains and other oriental goods. This trading network extended from Goa in India as far east as the Moluccas and Timor in Indonesia, and as far north as China and Japan.

In 1595 and 1601 respectively, the first Dutch and English trading expeditions rounded the Cape of Good Hope and the trading monopoly of the Portuguese Crown was being challenged by the Dutch East India Company and then the English East India Company, the world’s first joint stock and multinational trading companies.

For the next 200 years the struggle for trade supremacy between the Portuguese, the Dutch, and the English ranged across the Eastern Seas and in the settlements of Goa, Malacca, Ambon, Macao, Canton, Nagasaki, Batavia, Macassar and Johor. Until by the end of the 19th century the Portuguese had almost vanished from the Eastern Seas, and the Dutch and the English East India Companies had been transformed from trading companies into colonial powers ruling vast territories in Indonesia, India and Malaya.