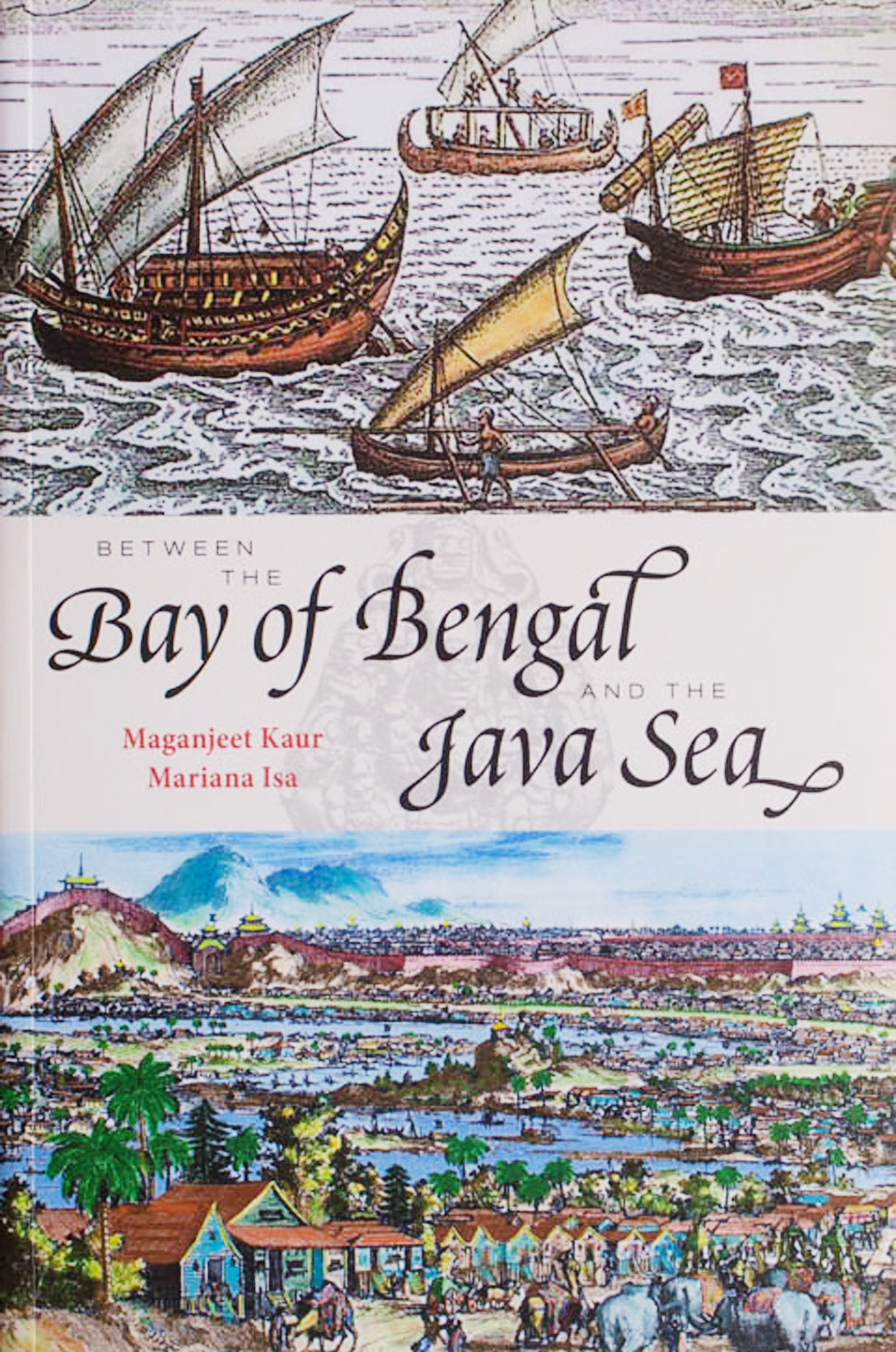 Between the Bay of Bengal and the Java Sea

The people of Southeast Asia have a long history of shared culture. From Myanmar to Papua, the inhabitants built wooden houses on poles, whether they lived in flooded coastal plains or in the highlands. Their diet consisted mainly of rice and fish. They engaged in pastimes such as cockfighting and sat enthralled at wayang kulit performances. Offering betel to guests was the cornerstone of hospitality.

How did such features come to spread across an area of 4.5 million square kilometres? For all its diversity of ethnicity, language and religion, Southeast Asia can best be understood as a region knit together by a network of trade routes over land and sea.

This revelatory new book traces the diffusion of cultures between the Bay of Bengal and the Java Sea, beginning from the last few centuries BCE, by looking at trade goods such as Indian textiles, Vietnamese Dong Son drums, Chinese ceramics, and spices from the Indonesian archipelago. The authors take us through a host of ancient port-cities and kingdoms, such as Srivijaya, whose fortunes were intimately tied to these trade routes, pointing out striking similarities in architecture, writing systems and everyday customs.

Richly illustrated with maps, drawings and photographs, Between the Bay of Bengal and the Java Sea takes you on a fascinating voyage into the region's colourful past.