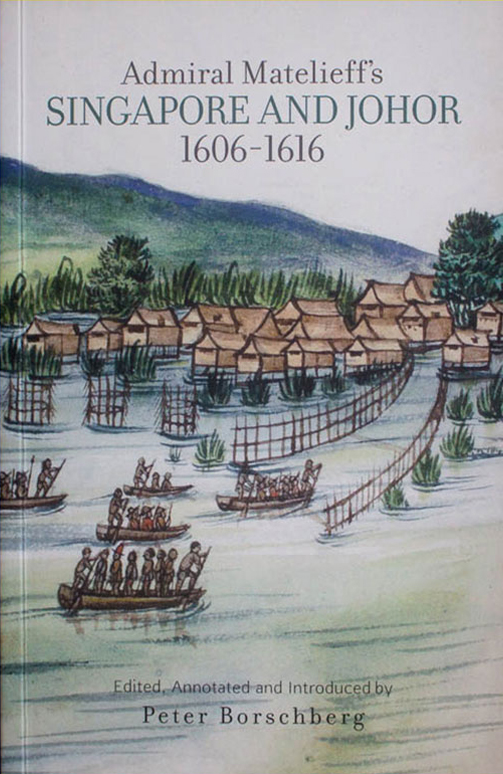 Few authors have as much to say about Singapore and Johor in the early 17th century as Cornelis Matelieff de Jonge (c.1570‒1632). This admiral of the Dutch East India Company sailed to Asia in 1605 and besieged Portuguese Melaka in 1606 with the help of Malay allies. A massive Portuguese armada arrived from Goa to fight the Dutch at sea, break the siege and relieve the Portuguese colony. During his Asian voyage and on his return to Europe in September 1608, Matelieff penned a series of letters and memorials in which he provided a candid assessment of trading opportunities and politics in Asia. He advised the VOC and leading government officials of the Dutch Republic to take a long term view of Dutch involvement in Asia and fundamentally change the way they were doing business there. Singapore, the Straits region, and Johor assumed a significant role in his overall assessment. At one stage he seriously contemplated establishing the VOC’s main Asian base at a location near the Johor River estuary. On deeper reflection, however, Matelieff and the VOC directors in Europe began to shift their attention southward and instead preferred a location around the Sunda Strait. This was arguably a near miss for Singapore two full centuries before Thomas Stamford Raffles founded the British trading post on the island in 1819.